The Mogden sewage treatment works announced that they are releasing “excess storm sewage” into the river Thames on both Christmas Day and Boxing Day after heavy rainfall. 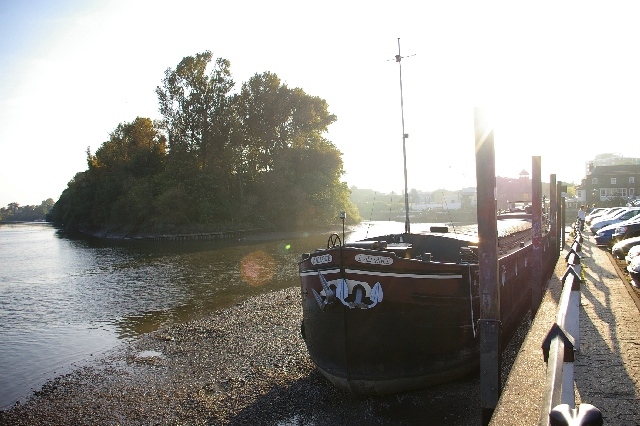 Stephen Clark, the Green Party candidate for Brentford West in next year’s local elections, commented “Thames Water is a serial offender with a long history of polluting our waterways with sewage.  We only found out about the discharges by registering for notifications.  Why are they and the council not warning river users like rowers and paddleboarders of the dangers?  I shall write to the Chief Executives of Thames Water and Hounslow Council and demand that they published real time information about the pollution on their websites.  Sadly, we now recommend local residents to avoid swimming and other water sports in the river Thames until four days after the spillage ends.”

“I shall also ask the Chief Executive of Thames Water to consider the impact on the local community of these releases and let us know if there are any plans to prevent them in future.”

“As well as placing river users at risk these discharges impact local wild-life. The bacteria in the discharge multiply rapidly and deplete the dissolved oxygen, depriving other aquatic organisms of their oxygen.”

Thanks to Steve for the image of Isleworth Ait and a Thames barge CC BY-SA 2.0