Hounslow Green Party have selected Tom Beaton to stand in the Hanworth Park in the Hounslow local elections in May 2022. 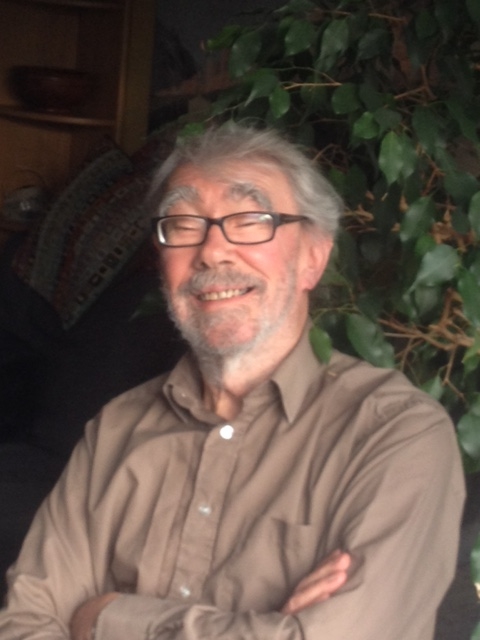 Tom Beaton is a member of the London Cycling Campaign.  He rides a bike where possible for local journeys and as a councillor would promote cycling to school by secondary school students.  Tom says

"If we want more adults to cycle - which is good for the environment and good for people's health - we need people to become regular cyclists as a matter of course while they're growing up".

"Hounslow Council's secrecy is one of my big bugbears.  I want the council to be more open about its contracts with businesses and to make its public registers easier to access"

"I am very critical of Hounslow Council's contract with Hounslow Highways (a private company).  When the council first announced the deal over five years ago, they said that for an agreed annual amount, Hounslow's roads would be brought up to scratch and then kept in tip-top condition for the duration of the contract.  Now Hounslow is expecting praise for having spent £2 million on dealing with potholes.  But that was supposed to have been taken care of in the 25-year contract.  So, who has pocketed our £2 million?”