Damian Read to stand in Hanworth Village for Greens

Hounslow Green Party have confirmed that Damian Read is to stand in Hanworth Village in the Hounslow local elections in May 2022. 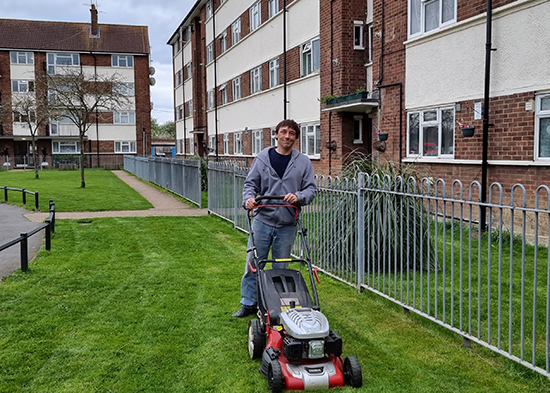 Damian has lived on South Road for over ten years and has lived in Hanworth since moving from Twickenham thirty years ago.  Previously he lived on Butt's Farm and Wigley Road.

Damian says: “When elected I promise to knock on ten doors every week and not just during election time to speak to local people about their concerns, and what the council should be doing for them. My priorities as a Councillor will be to:

In his spare-time Damian grows 'high carbon capture' trees, and other trees, from seed that he intends to plant around Hanworth to create an 'Urban Arboretum'.  He has two dogs, one daughter and several stepchildren.